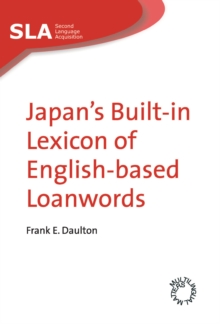 Japanese contains thousands of loanwords, many based on the most useful types of English vocabulary.

This book examines gairaigo -- Western loanwords in Japanese -- and its effect on L2 English acquisition.

The second part resolves the "paradox of cognates" and clarifies the effect of gairaigo on English acquisition.

The third part assesses the loanword cognates in Japanese that correspond to high-frequency and academic English.

The fourth part focuses on barriers to utilizing this L1 resource.

The epilogue presents general principles and suggestions for using gairaigo in teaching, and the appendix features useful lists of English/Japanese cognates.

There are important pedagogic implications for wherever language contact has occurred.

Also in the Second Language Acquisition series   |  View all 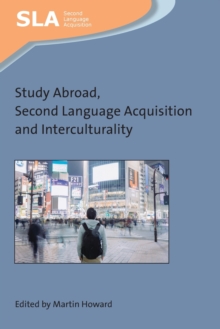 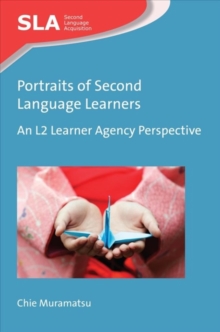 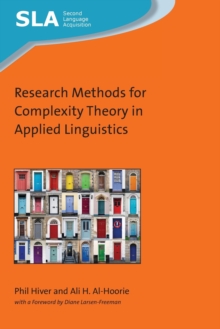 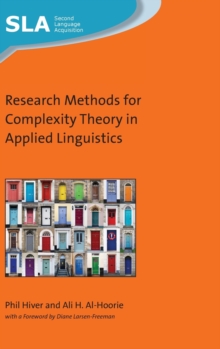