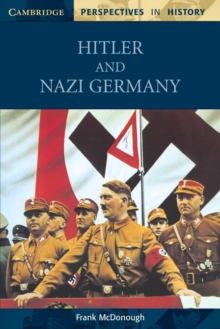 Part of the Cambridge Perspectives in History series

An engaging range of period texts and theme books for AS and A Level history. The twelve years, from 1933 to 1945, when Adolf Hitler was dictator of Nazi Germany stand out as one of the most remarkable periods in the history of the twentieth century.

In many books on this subject, the personality of Hitler is so dominant that significant political, social, economic and international developments often retreat into the background.

In this book Frank McDonough explains the dramatic history of the Nazi period within a wider context.

By isolating key problem areas within current historical debates and by including a selection of primary source documents.

Also in the Cambridge Perspectives in History series   |  View all 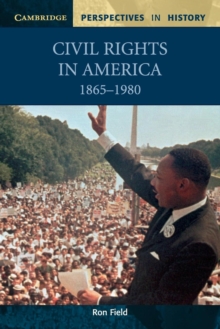 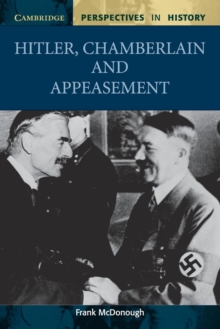 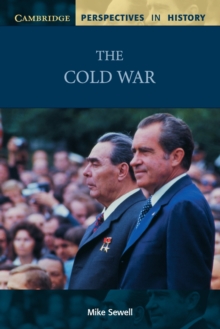 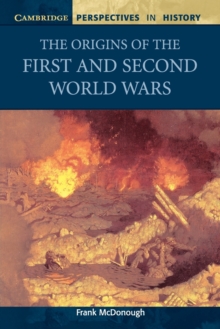 The Origins of the First and Second...