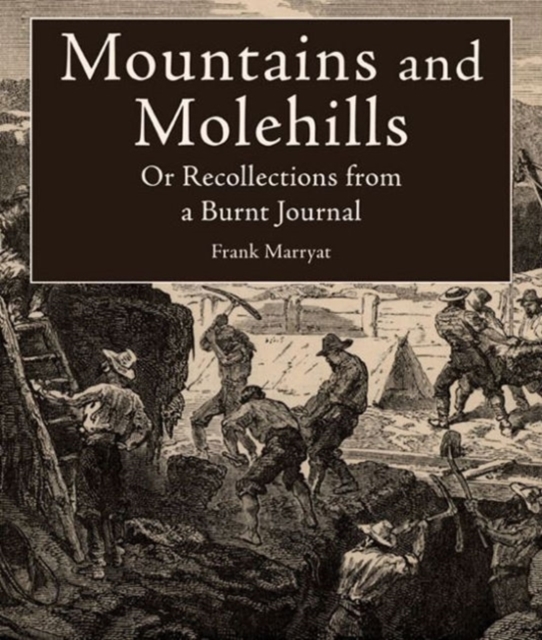 Mountains and Molehills : Or Recollections from a Burnt Journal Paperback / softback

After a tragic fire in San Francisco destroyed many of his possessions, including his journals, Frank Marryat rewrote, from memory, much of what he had documented during his time in California in the middle of the gold craze of 1850.

This historical treasure, originally published in 1855, the year that the author died of complications from yellow fever, recreates for readers the frenzy that drew thousands of miners and prospectors to California in their rush to find gold.

Empathetic readers will feel the fear of yellow fever as this harrowing Englishman crosses Panama to reach California.

However, not only will readers be exposed to Marryat's own struggles to run a hotel and mine for gold, but they will also read about hardships emigrants had to overcome, the different types of mining in California, and the differences between miners from around the world, including French miners, Chinese miners, and English miners.

Chapters include:The Old Crab-CatcherCoyote HuntingJoe BellowField of GoldTransport Machinery to the MineThe Fireman of San FranciscoAnd much more!Skyhorse Publishing, along with our Arcade, Good Books, Sports Publishing, and Yucca imprints, is proud to publish a broad range of biographies, autobiographies, and memoirs.

Our list includes biographies on well-known historical figures like Benjamin Franklin, Nelson Mandela, and Alexander Graham Bell, as well as villains from history, such as Heinrich Himmler, John Wayne Gacy, and O.

J. Simpson. We have also published survivor stories of World War II, memoirs about overcoming adversity, first-hand tales of adventure, and much more.

Also by Frank Marryat  |  View all 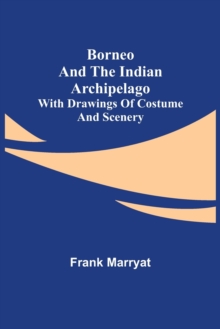 Borneo and the Indian Archipelago; with... 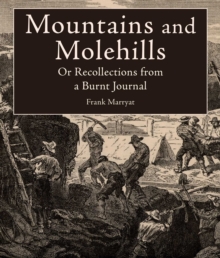 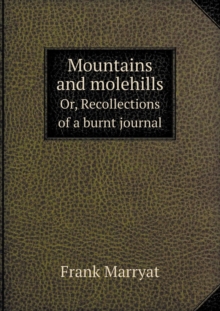 Mountains and Molehills Or,... 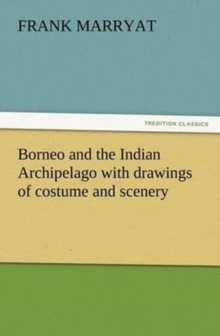 Borneo and the Indian Archipelago with...