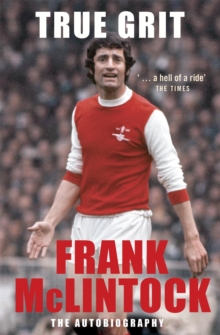 Frank McLintock was a leading player of his generation and is acclaimed as one of Arsenal's greatest captains.

After transferring from Leicester, in 1970 he led Arsenal to a famous victory in the Fairs Cup and followed this up with even greater glory a year later, winning an historic league and FA Cup double.

He left Arsenal in 1973 after being controversially dropped, and enjoyed four successful years at QPR.

He retired from playing in 1977, to make an ill-conceived and hasty move into management.

Following this difficult period he entered the often shady world of agents, and faced perhaps his worst moment in the game, becoming involved in the infamous bung scandal over Teddy Sherringham's transfer from Forest to Spurs.

His is a captivating football story spanning 45 years during which he achieved fabulous success and faced shattering lows, all told with enthusiasm, humour, honesty and intense passion. 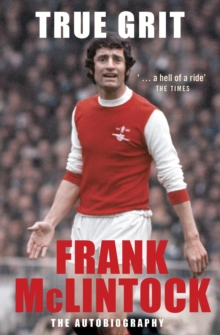