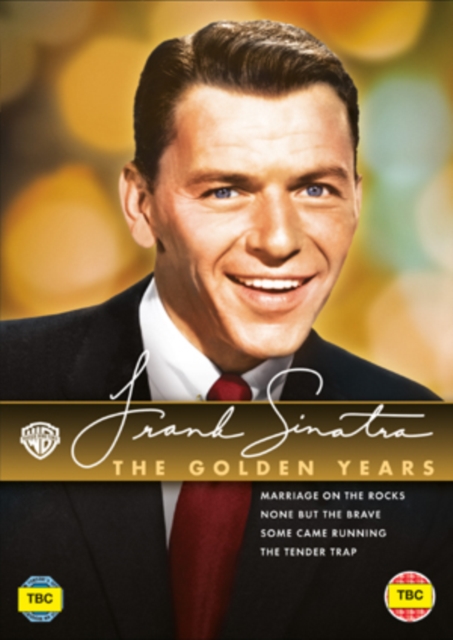 Four classic films starring Frank Sinatra. In 'None But the Brave' (1965), a troop of Japanese soldiers are stranded on an island during World War II.

When a plane carrying U.S. servicemen is forced to land there, the Japanese are dismayed at having to share the land with their adversary.

But after an American medic (Sinatra) helps an injured Japanese serviceman, both groups agree to a truce on one condition: that neither group calls for help. 'Some Came Running' (1958) is adapted from James Jones's sequel to 'From Here to Eternity'.

The film sees Dave Hirsch (Sinatra) returning home after the war and retracing his steps back to his childhood and the friends he left behind.

In 'The Tender Trap' (1955), theatrical agent Charlie Reader (Sinatra) lives a dreamy bachelor existence, throwing frequent parties for sophisticates and having access to a bevy of beautiful women.

One such woman is Julie (Debbie Reynolds), who has already set a marriage date for herself even though she doesn't have a beau.

Unbeknownst to Charlie, she has cast her net for him.

Will Charlie wind up caught in the tender trap of marriage?

Finally, in 'Marriage On the Rocks' (1965), when ad-agency president Dan Edwards (Sinatra) goes to Mexico to celebrate his 19th wedding anniversary, he makes the terrible error of getting divorced. 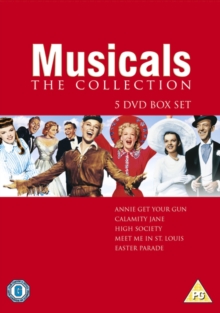 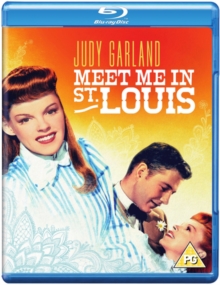 Meet Me in St Louis 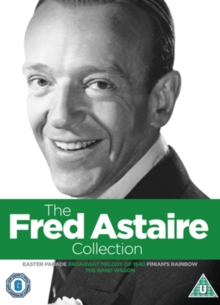 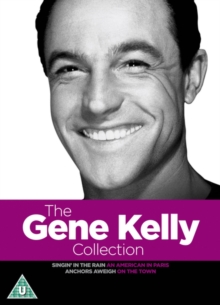