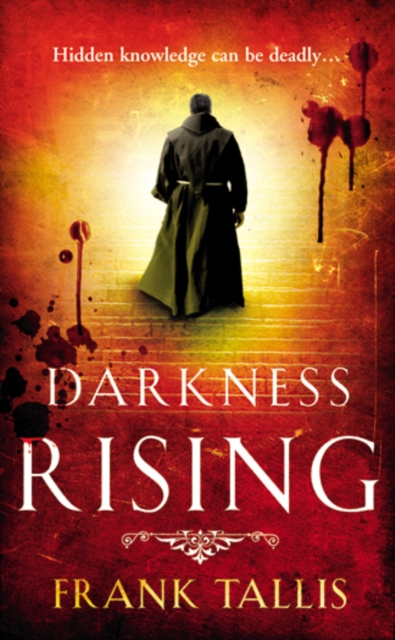 Part of the Vienna Blood series

Vienna, 1903. Outside one of the city's most splendid baroque churches, the decapitated body of a monk is found.

Then, the remains of a municipal councillor are discovered in the grounds of another church - his head also ripped from his body.

Both men were rabid anti-Semites, and suspicions fall on Vienna's close-knit community of Hasidic Jews.

In a city riven by racial tensions and extremism, the situation is potentially explosive.

As the investigation progresses, Liebermann is drawn into the world of Jewish mysticism.

Amid the atmosphere of threat and fear, Liebermann's life is in crisis.

Political forces conspire against him, and the object of his romantic desires, the unreachable Miss Lydgate, is becoming an unhealthy obsession...

Also by Frank Tallis  |  View all 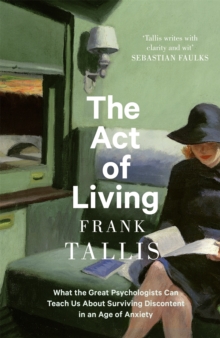 The Act of Living 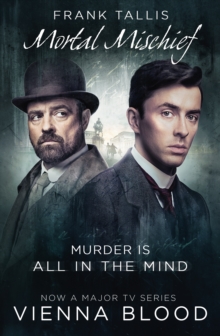 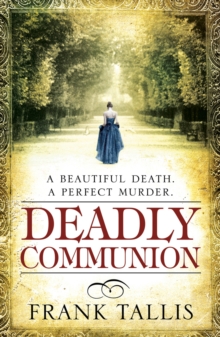 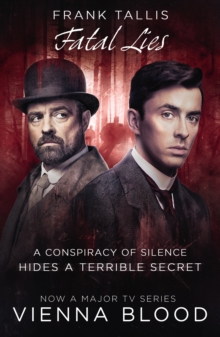 Also in the Vienna Blood series  |  View all 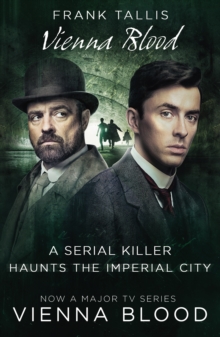