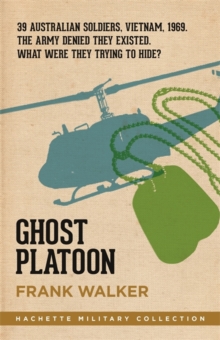 An eye-opening account of Australian combat history, untold . . . until now. 'thoroughly researched and compelling . . . a chilling account' - SUNDAY TELEGRAPHIn 1969 a ragtag unit of 39 men were thrown together at Nui Dat, Vietnam.

It was so slapdash a group it didn't even have an officer or a sergeant in charge.

A rugged ex-Royal Marine stepped forward to take the lead.

Jim Riddle was only an acting corporal, but he knew enough of war to keep these young diggers alive.

When the platoon was involved in a high-risk ambush Riddle proved his leadership skills, bringing his men through unscathed and leaving the battlefield littered with enemy bodies. Despite their success, immediately afterwards the platoon was disbanded.

According to the army they'd never existed - theirs was a ghost platoon.

Frank Walker details what happened at that ambush and why the army buried their existence, and the secrets that went with it.

His findings are a shocking indictment of the long-term effects of war.

The men of the platoon - who'd fought so hard for their country - had to fight again to reveal the truth.

But the price they all paid was far too high. GHOST PLATOON is a gripping story of the soldiers who should never be forgotten . . . or denied. Now part of the HACHETTE MILITARY COLLECTION. 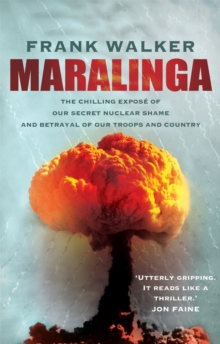 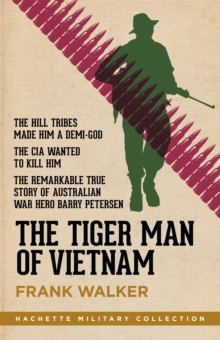 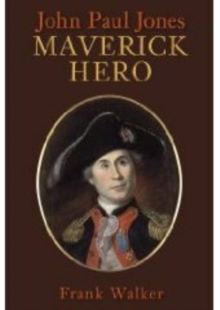 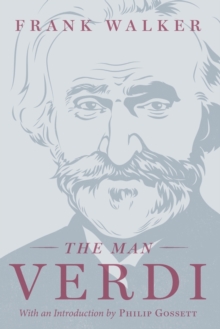 Also in the Hachette Military Collection series   |  View all 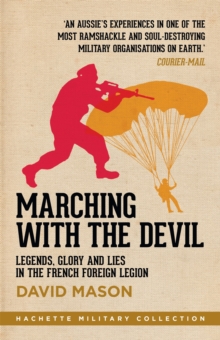 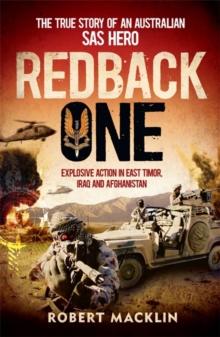 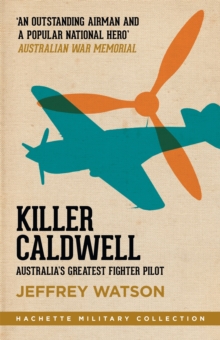