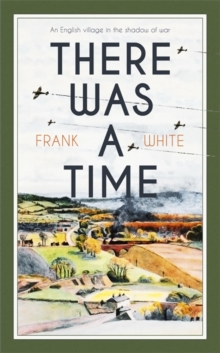 There Was a Time Hardback

From an author who lived through - and served in - the conflict, a brilliant novel set in an English village at a turning point of the Second World War. 'A wonderful read, packed with incident, colour and detail' TelegraphA Lincolnshire village on a glorious summer's morning in 1940, the countryside as still as a painting.

In the blue sky above, the fate of the whole war will soon rest with the RAF and their desperate effort to win the Battle of Britain.

If they fail, Hitler's next step will be invasion. And as the scene comes to life before us over the next six months, this shadow of war will not disappear - the conflict will take husbands and sons away, bring in evacuees from the city and soldiers to defend the coast.

There will be more money from war work, but less to spend it on - legitimately at least.

Everywhere, the feeling of change is in the air. From the pub to the church, the humblest cottage to the biggest farm, from a struggling single mother to the lady of the manor, the paper boy to a traumatised bomb disposal volunteer, this superb jewel of a novel portrays a community of people and weaves together their stories with passion, betrayal, intrigue and suspense. There Was a Time is a triumph of the storyteller's art. 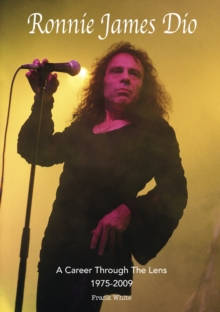 Ronnie James Dio - A Career Through The... 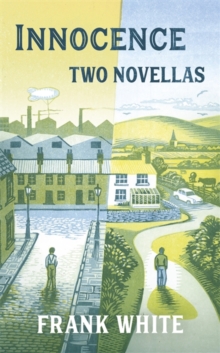 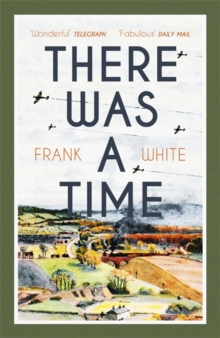 There Was a Time 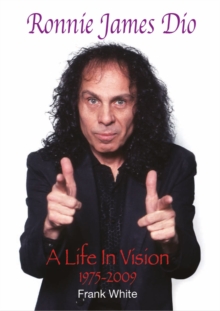