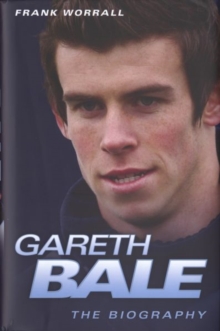 Gareth Bale is one of the most promising young talents in the Premier League, and is regarded as one of Europe's hottest football properties. Born in 1989, Bale first attracted the attention of Southampton FC at the age of just nine.

At secondary school, he was such a prodigious talent that his PE teacher, Gwyn Morris, had to impose special restrictions on him to make it fair for the other pupils.

These included playing one-touch football and not using his left foot.

After completing his GCSE exams (he gained an A grade in PE), Bale became the second-youngest player ever to sign for Southampton on 17 April 2008.

Despite playing at left-back he scored five goals and was extremely impressive in his first season. The Premier League soon came calling and in 2007 Bale signed a four-year deal with Tottenham Hotspur. His career at White Hart Lane didn't get off to the best start, as he played in a record 24 games without a win, but in late 2009 he seized his chance to secure a regular place in the first team and since then he had proved to be a top-class footballer with a stunning hat-trick in Tottenham's Europa League tie against Inter Milan at the San Siro and a man-of-the-match performance in the return leg. Bale has unsurprisingly also made several appearances for Wales, and his talent has been compared to that of the legendary Ryan Giggs.

Also by Frank Worrall   |  View all 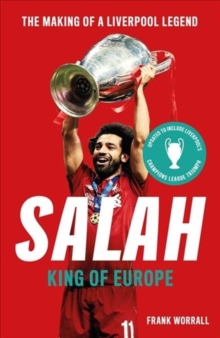 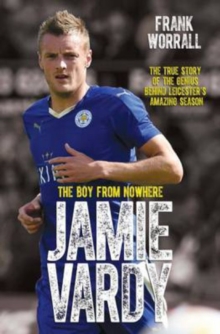 Jamie Vardy, The Boy From Nowhere 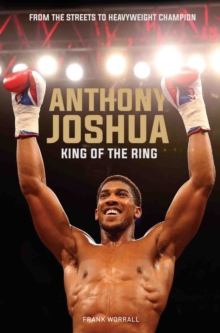 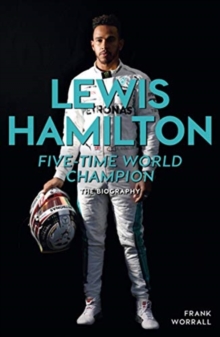