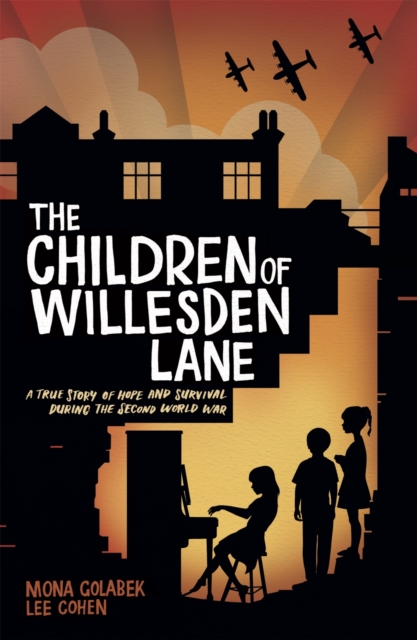 The inspirational story of Lisa Jura's escape from Nazi-controlled Austria to England on the famed KindertransportFourteen-year-old Lisa Jura was a musical prodigy who hoped to become a concert pianist.

But when Hitler's armies advanced on pre-war Vienna, Lisa's parents were forced to make a difficult decision.

Able to secure passage for only one of their three daughters through the Kindertransport, they chose to send gifted Lisa to London for safety. As she yearned to be reunited with her family while she lived in a home for refugee children on Willesden Lane, Lisa's music became a beacon of hope.

A memoir of courage, survival, and the power of music to uplift the human spirit, this compelling tribute to one special young woman and the lives she touched will both educate and inspire young readers. Based on a true story of a 14 year old girl Lisa Jura, who had to flee her home in Vienna and rebuild her life in London, the story brings home the reality of the Holocaust to readers aged 12 and up.

Also by Franklin Watts  |  View all 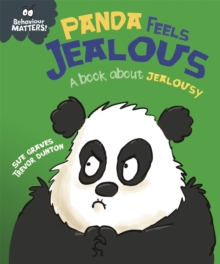 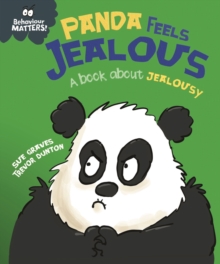 Panda Feels Jealous - A book about... 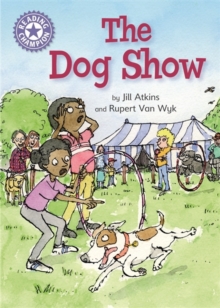 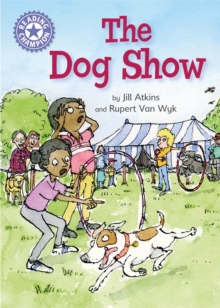