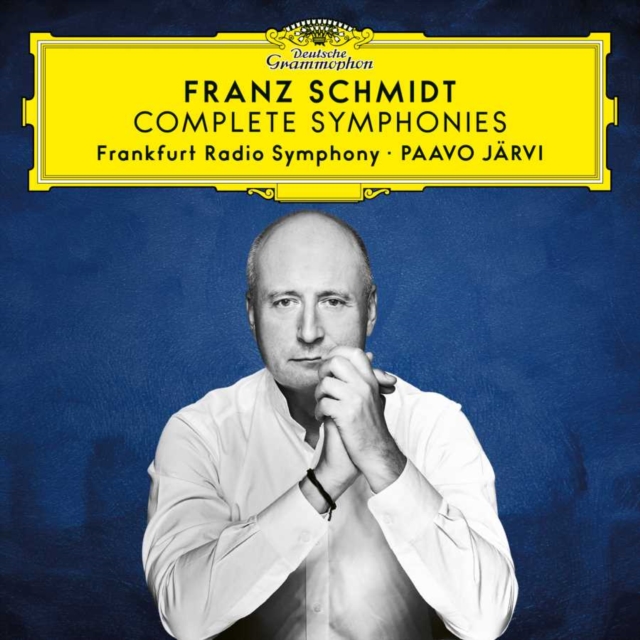 At a time when many of his contemporaries were exploring more fluid structures, Franz Schmidt while perhaps stretching tonal harmony to its limits, continued to embrace 19th-century form and achieved a highly personal synthesis of the diverse traditions of the Austro-German symphony. His language, rather than being wedded to a narrative of dissolution and tragedy is radiant and belligerently optimistic and reveals this scion of largely Hungarian forebears as the last great exponent of the style hongrois after Schubert, Liszt and Brahms. His work having fallen from prominence, Paavo Järvi and the Frankfurt Radio Symphony's dazzling live performances of all four of his 'Symphonies', and the famous 'Notre Dame Intermezzo', shine a new light on this fascinating oeuvre and also on an affable and genial soul, and reminds us of the constant need to reappraise and enrich our account of music during the first half of the 20th century.