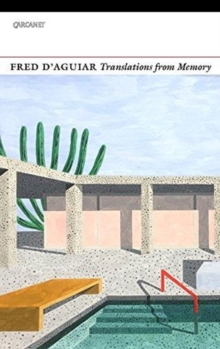 The memories from which Fred D'Aguiar translates these poems are cultural and personal, from the anciencies of the Gilgamesh epic to the modern world, from classical philosophy to C.L.R.

James and Aime Cesaire, from Asia and Europe to the new world in which their destinies are unpredictably worked out. D'Aguiar's concluding translations are of Derek Walcott and Kamau Brathwaite, masters and remakers of language and form, from whom (among a multitude of others) he takes his bearings.

This unusual integration of tributes and the ironies they provoke give Translations a radical colouring: D'Aguiar is learned; he is also wry, alert to the false notes in history and what follows from them. `The world map / Turned from red to brown to black / And blue, drained of empire.' And he is passionate, responding always to the deep feelings of others, from desire to love, elegy to celebration. 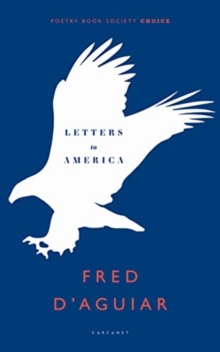 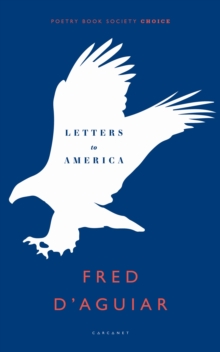 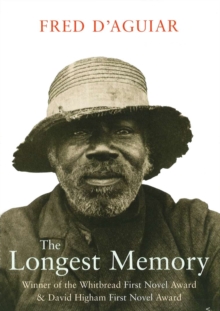 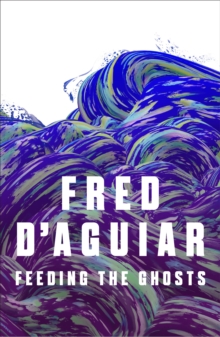