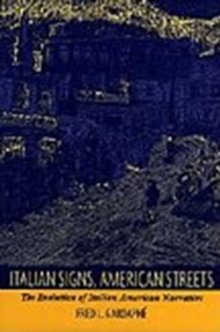 Examining works from the turn of the twentieth century to the present, he develops a new perspective-variously historical, philosophical, and cultural-by which American writers of Italian descent can be read, increasing the discursive power of an ethnic literature that has received too little serious critical attention.

Gardaphe draws on Vico's concept of history, as well as the work of Gramsci, to establish a culture-specific approach to reading Italian American literature.

He begins his historical reading with narratives informed by oral traditions, primarily autobiography and autobiographical fiction written by immigrants.

From these earliest social-realist narratives, Gardaphe traces the evolution of this literature through tales of "the godfather" and the mafia; the "reinvention of ethnicity" in works by Helen Barolini, Tina DeRosa, and Carole Maso; the move beyond ethnicity in fiction by Don DeLillo and Gilbert Sorrentino; to the short fiction of Mary Caponegro, which points to a new direction in Italian American writing. The result is both an ethnography of Italian American narrative and a model for reading the signs that mark the "self-fashioning" inherent in literary and cultural production.

Italian Signs, American Streets promises to become a landmark in the understanding of literature and culture produced by Italian Americans.

It will be of interest not only to students, critics, and scholars of this ethnic experience, but also to those concerned with American literature in general and the place of immigrant and ethnic literatures within that wide framework.

Also by Fred Gardaphe   |  View all 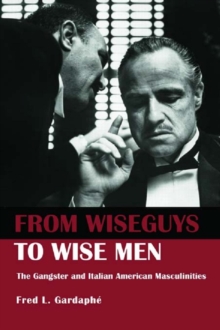 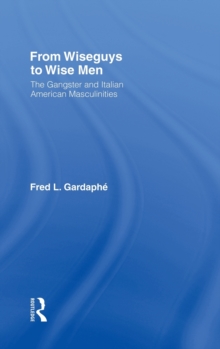 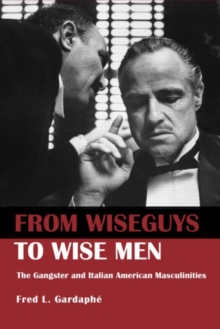 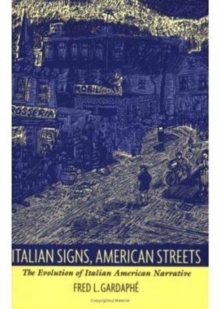