When the first edition appeared in 2005, the consensus among forecasters was that the boom in house prices would cool to an annual 2 or 3% rise over the following years.

As predicted by the author, however, prices continued to rise by more than 10% well into 2007.

Basing his argument on a study of property markets over the last 200 years, Harrison warns of the danger to banks, business and jobs of ignoring a remarkably regular 18-year cycle.

Recent events have proved the accuracy of his prediction.

He accuses Gordon Brown of giving people a false sense of security by his oft repeated claim, last made in his 2007 Budget speech, that 'we will never return to the old boom and bust'.

Alan Greenspan in the US encouraged a similar belief which led to the risky sub-prime mortgage spree.

The reason for the instability, Harrison explains, is not the housing market itself but the land market on which all buildings stand.

Land is in fixed supply - as Mark Twain noted: 'They're not making any more of it'. Therefore, as the demand for land for new homes and offices rises with population growth and economic expansion, market forces, which normally increase supply to reduce prices, have the reverse effect: prices rise.

This encourages speculation, with banks lending more against escalating asset values and reinforcing the upward spiral.

Under existing government policies, the only way land prices can be brought back to affordable levels is a slump, undermining the banking system and causing widespread unemployment and repossessions.

This is what happened with the collapse of US sub-prime mortgages.

The author argues that monetary policy and bank regulation only have a marginal impact on land speculation.

The only way of neutralising the boom bust cycle and creating conditions of economic stability is a fundamental reform of the tax system.

Also by Fred Harrison   |  View all 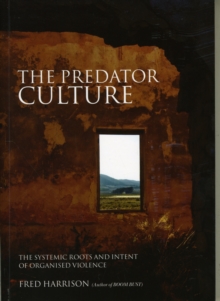 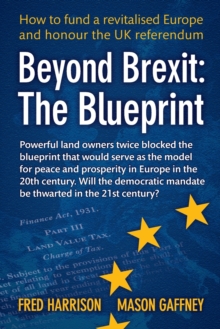 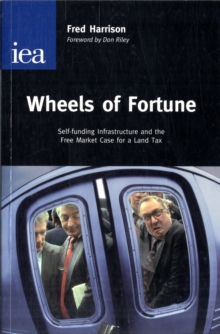 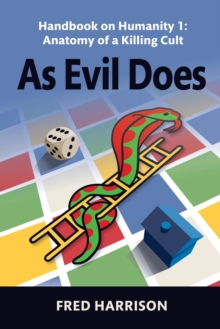