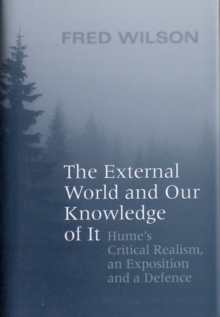 The External World and Our Knowledge of It : Hume's Critical Realism, an Exposition and a Defence Hardback

Part of the Toronto Studies in Philosophy series

David Hume is often considered to have been a sceptic, particularly in his conception of the individual's knowledge of the external world.

However, a closer examination of his works gives a much different impression of this aspect of Hume's philosophy, one that is due for a thorough scholarly analysis.

This study argues that Hume was, in fact, a critical realist in the early twentieth-century sense, a period in which the term was used to describe the epistemological and ontological theories of such philosophers as Roy Wood Sellars and Bertrand Russell. Carefully situating Hume in his historical context, that is, relative to Aristotelian and rationalist traditions, Fred Wilson makes important and unique insights into Humean philosophy.

Analyzing key sections of the Treatise, the Enquiry, and the Dialogues concerning Natural Religion, Wilson offers a deeper understanding of Hume by taking into account the philosopher's theories of the external world. Such a reading, the author explains, is not only more faithful to the texts, but also reinforces the view of Hume as a critical realist in light of twentieth-century discussions between externalism and internalism, and between coherentists and foundationalists. Complete with original observations and ideas, this study is sure to generate debates about Humean philosophy, critical realism, and the limits of perceptual knowledge. 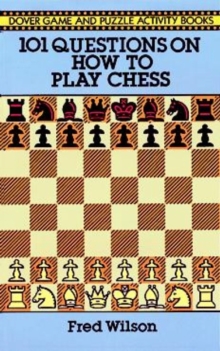 How to Play Chess 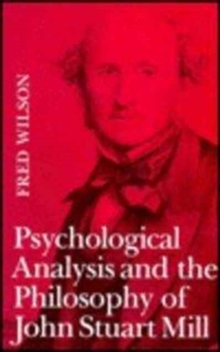 Psychological Analysis and the... 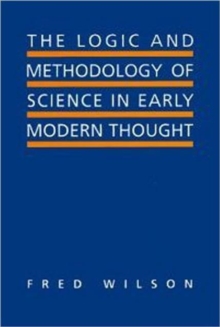 The Logic and Methodology of Science in... 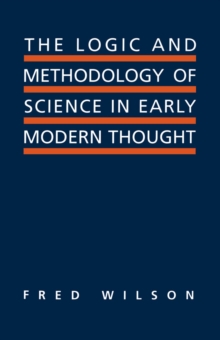 The Logic and Methodology of Science in...

Also in the Toronto Studies in Philosophy series   |  View all 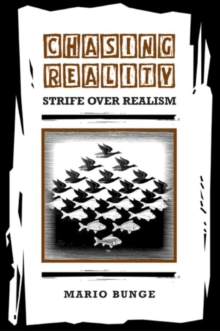 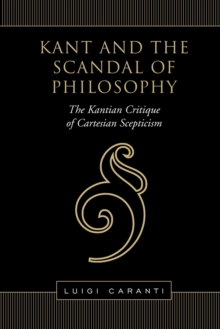 Kant and the Scandal of Philosophy 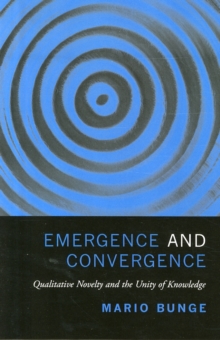 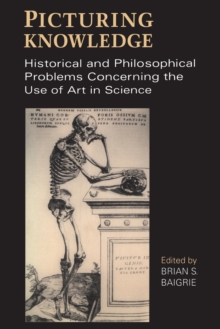