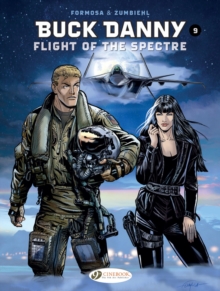 When a Japanese patrol plane is shot down by a mysterious aggressor the international community immediately suspects the Chinese - the attack having taken place off the Japanese Senkaku Islands, which China also claims as their own.

The incident is extremely serious and could lead to all-out war.

Buck is sent by the Pentagon aboard the USS Ronald Reagan to investigate the attack.

Can he defuse the situation before it blows out of control? 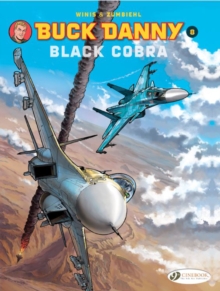 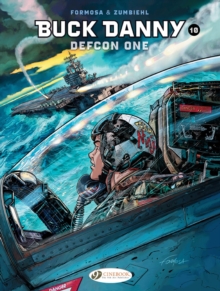 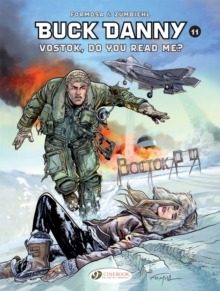