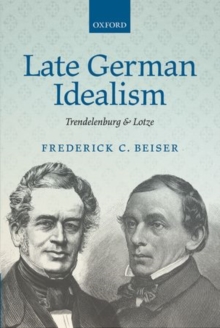 Frederick C. Beiser presents a study of the two most important idealist philosophers in Germany after Hegel: Adolf Trendelenburg and Rudolf Lotze.

Trendelenburg and Lotze dominated philosophy in Germany in the second half of the nineteenth century. They were important influences on the generation after them, on Frege, Brentano, Dilthey, Kierkegaard, Cohen, Windelband and Rickert.

Late German Idealism is the first book on this significant but neglectedchapter in European philosophical history.

It provides a general introduction to every aspect of the philosophy of Trendelenburg and Lotze-their logic, metaphysics, ethics and aesthetics; but it is also a study of their intellectual development, from their youth until their death.

Their philosophy is placed inthe context of their lives and culture. 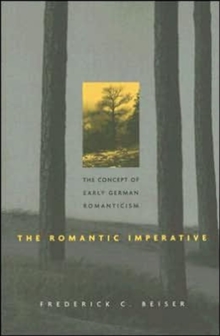 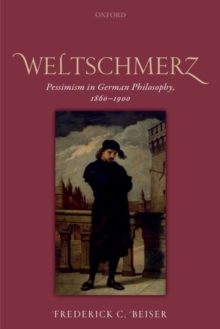 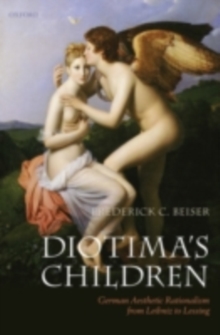 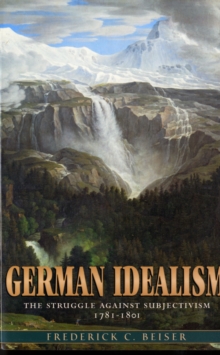