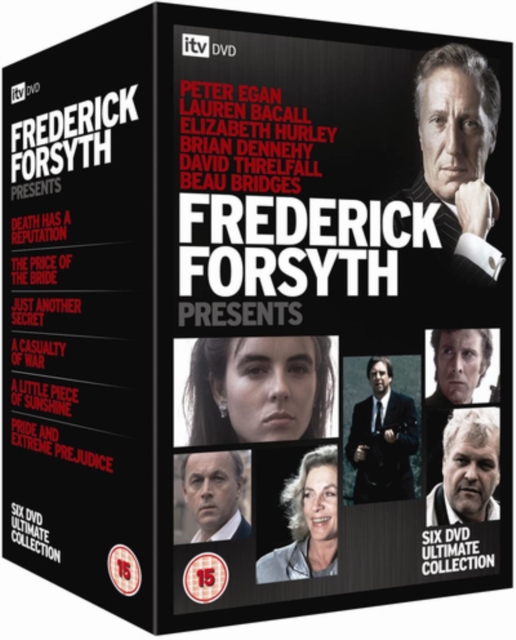 A collection of six feature-length television dramas based on the works of Frederick Forsyth.

David Threlfall stars in 'A Casualty of War' (1989) as Tom Rowse, a retired British secret service agent attempting to foil a Libyan plot to supply the IRA with a massive shipment of high-tech weapons.

Beau Bridges stars in 'Just Another Secret' (1989) as Jack Grant, an American intelligence agent who uncovers a plot to assassinate Soviet President Gorbachev in the dying days of the cold war.

In 'Pride and Extreme Prejudice' (1990), Alan Howard assumes his regular role as British secret agent Sam McCready, who, having been blacklisted by the KGB, sends his old friend and MI6 colleague Bruno Morenz (Brian Dennehy) to East Germany to broker a crucial deal on his behalf.

However, unbeknown to Sam, Bruno is teetering dangerously on the verge of a mental breakdown after finding out that his girlfriend has been unfaithful, and his actions threaten to endanger both their lives as Sam is forced to follow him into forbidden territory.

In 'A Little Piece of Sunshine' (1990), the idyllic and almost-forgotten island of Sunshine, hitherto under British rule, is set to become independent.

However, in the run-up to the island's presidential elections the British governor of the island is shot and killed.

Alan Howard reprises his role as McCready in 'Death Has a Bad Reputation' (1990).

When McCready's son is seriously injured in a terrorist attack, he breaks all the rules in his efforts to bring internationally-renowned terrorist Carlos the Jackal (Tony Lo Bianco) to justice.

In 'The Price of the Bride' (1990), KGB officer Colonel Orlov (Robert Foxworth) defects to the West during a NATO exercise, leading Sam McCready (Howard) and his secret service colleague Dennis Gaunt (Peter Egan) to suspect that Orlov has in fact been set up as a decoy, and that another officer is the real agent. 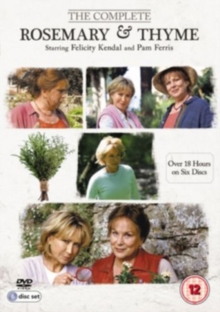 Rosemary and Thyme: The Complete Series... 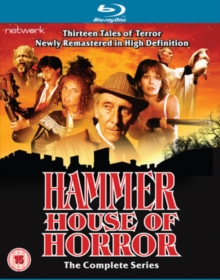 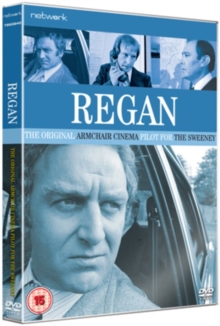 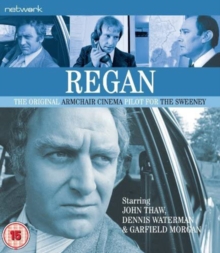