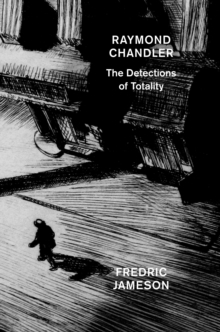 Raymond Chandler, a dazzling stylist and portrayer of American life, holds a unique place in literary history, straddling both pulp fiction and modernism.

With The Big Sleep, published in 1939, he left an indelible imprint on the detective novel.

Fredric Jameson offers an interpretation of Chandler's work based on reconstructing both the context in which it was written and the social world or totality it projects.

Chandler's invariable setting, Los Angeles, appears both as a microcosm of the United States and a prefiguration of its future: a gigantic city built on deliberately ignoring nature, broken into a multitude of private worlds.

But this essentially urban and spatial work seems also to be drawn towards a vacuum, an absence that is nothing other than death.

Also by Fredric Jameson   |  View all 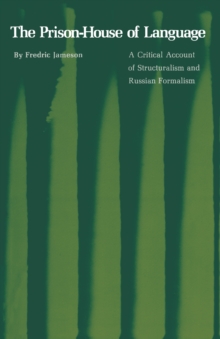 The Prison-House of Language 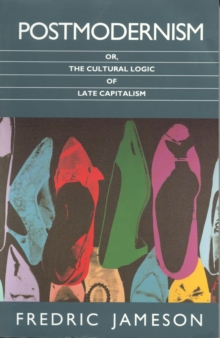 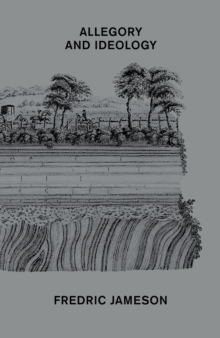 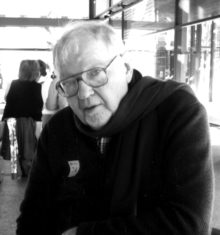