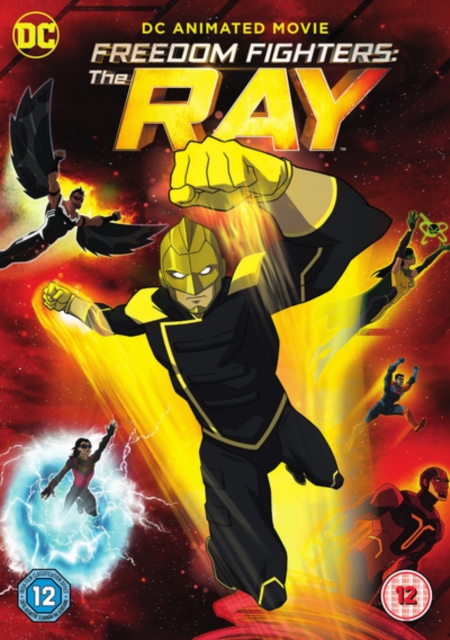 Every episode of the animated adventure series based on the DC Comics character.

Reporter Ray Terrill (voice of Russell Tovey)'s life is changed forever when his counterpart from Earth-X, a parallel Earth where the Nazis won the Second World War, arrives to bestow upon him his light-based powers.

Once Ray learns to harness his new-found abilities, he travels to Earth-X as the superhero The Ray and joins the Freedom Fighters, comprised of Black Condor (Jason Mitchell), Phantom Lady (Dilshad Vadsaria) and Red Tornado (Iddo Goldberg), to fight back against the evil forces of Overgirl (Melissa Benoist), Black Arrow (Matthew Mercer) and the New Reichsmen.