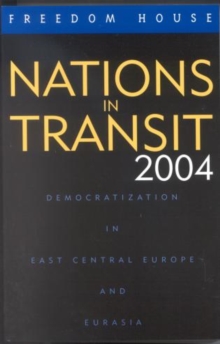 Part of the Nations in Transit series

How are democracy and the rule of law faring in Central and Eastern Europe and the former Soviet Union?

In Nations in Transit 2004, leading regional specialists offer answers by reporting on more than fifty key indicators of political and social reform in twenty-seven post-Communist countries.

The results are incisive, authoritative, and comprehensive.

As an added dimension, Freedom House-which for more than twenty-five years has rated global political rights and civil liberties in its benchmark Freedom in the World surveys-has developed a rating system that allows for comparative analysis of reforms.

Nations in Transit 2004 is an invaluable resource and reference tool for governmental and nongovernmental organizations, schools and universities, and anyone else interested in better understanding the structures and institutions that form the infrastructure on which transitions to open societies depend.

Also by Freedom House   |  View all 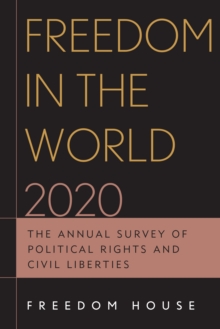 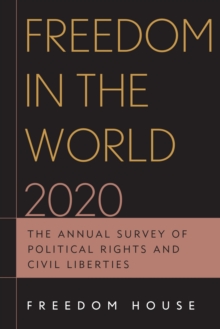 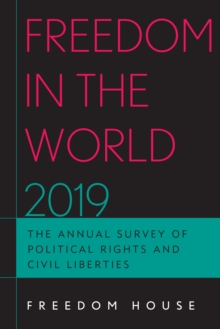 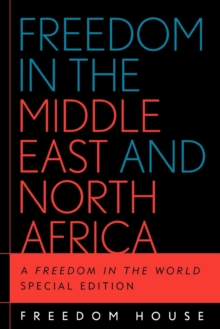 Also in the Nations in Transit series   |  View all 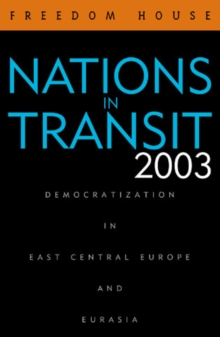 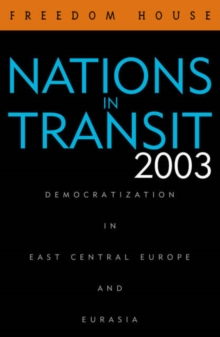 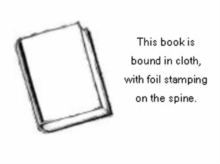 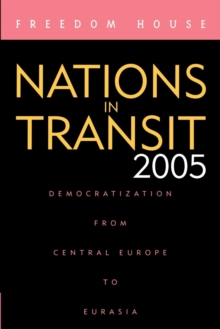