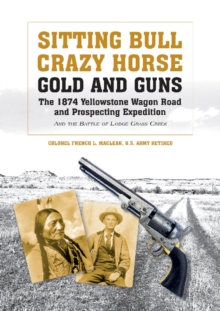 This is the story of 150 of the most adventurous scouts, gold prospectors, gunslingers, buffalo hunters, and Civil War veterans of both sides-they may have been the deadliest collection of shooters to ever hit the trail.

This is the most detailed work ever produced on the obscure legend of the 1874 Yellowstone Wagon Road Prospecting Expedition in the Montana Territory-the product of multi-year research across the country, and visits to the three battlefields and expedition route of over 500 miles-an event that impacted the Little Bighorn in 1876.

Numerous legends of the West rode on the expedition, later playing roles in the Great Sioux War of 1876.

Their adversaries now were the Lakota and Northern Cheyenne-some of the greatest light cavalry to ever gallop over the North American continent. And watching their every move were Sitting Bull, Gall, Hump, Crazy Horse, and a renegade chief named Inkpaduta, ready to strike. 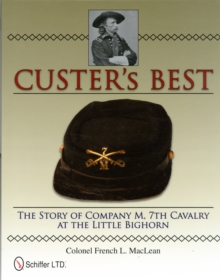