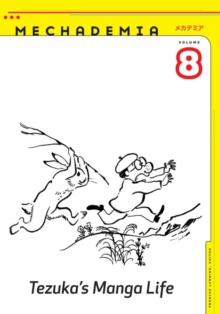 Part of the Mechademia series

Known as the "Walt Disney of Japan"it is no surprise that Tezuka Osamu is still the best-known manga creator to Western fans.

Current scholarship has uncovered the profound complexity and ambiguity not only of his work but of the man, the artist, and his life-dismantling his position as the god of manga.Contributors to this volume of Mechademia-a series devoted to creative and critical work on anime, manga, and the fan arts-analyze Tezuka and his complicated approaches toward life and nonlife on earth, as well as his effect on the lives of other manga artists.

Using essays and reprints of Japanese manga on Tezuka, this book questions his influence and attitudes toward the nonhuman, evolutionary theory, the aesthetic lineage of contemporary manga, incipient feminism in the reinscription of the nonhuman feminine, the sexual politics of manga bodies, the origins of the moe culture, and the styles of didacticism revealing the digressions of insects and classical modes, among others.The authors offer varying perspectives on the historical transformations in production, distribution, and reception that gradually integrated and differentiated an overlapping series of markets and readerships in the postwar era.

Divided into four sections that explore different "lives"d-"Nonhuman Life,""Media Life,""A Life in Manga,"and "Everyday Life"d-Mechademia 8 serves as a prehistory of the impersonal politics of the present while tracing Tezuka's legacy.

Also in the Mechademia series 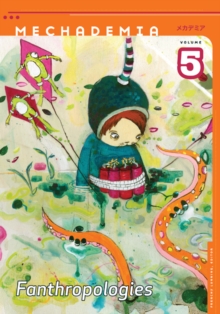 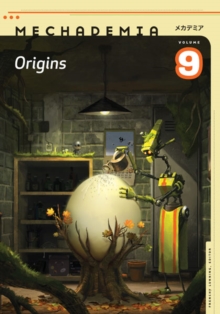