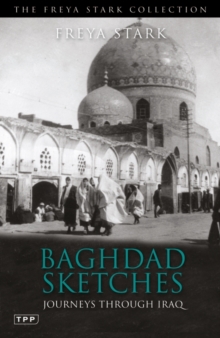 Seven years after the establishment of the British Mandate, the modern state was in its infancy and worlds apart from the country it has since become.

During her many years in Iraq, Freya Stark was witness to the rise and fall of the British involvement in the country as well as the early years of independence.

Typically - and controversially - she chose to live outside the close-knit western expatriate scene and immersed herself in the way of life of ordinary Iraqis - living in the 'native' quarter of the city and spending time with its tribal sheikhs and leaders.

Venturing out of Baghdad, she travelled to Mosul, Nineveh, Tikrit and Najaf, where she perceptively describes the millennia-old tensions between Sunni and Shi'a, time not having dissipated their hatred.

In the 1940s she returned again, this time travelling south, to the Marsh Arabs, whose way of life has now all but disappeared; north into Kurdistan and later, Kuwait, in the days before the oil boom. Painting a portrait of both the political and social preoccupations of the day as exquisitely as she does the people and landscapes of Iraq, Baghdad Sketches is a remarkable portrait of the country as it once was. 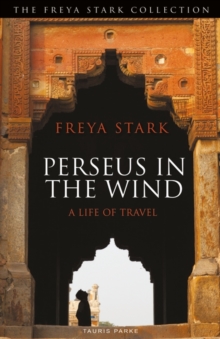 Perseus in the Wind 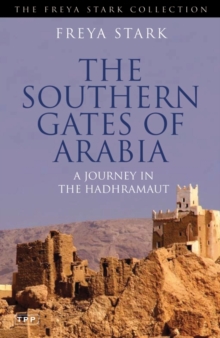 The Southern Gates of Arabia 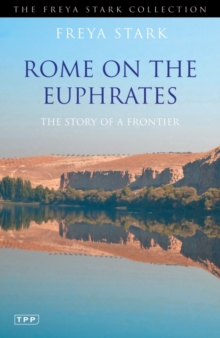 Rome on the Euphrates 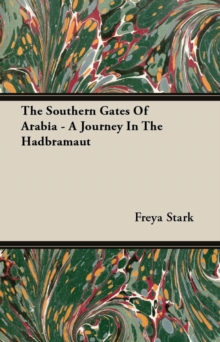 The Southern Gates Of Arabia - A...