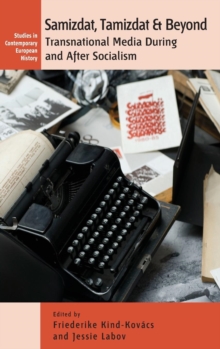 Samizdat, Tamizdat, and Beyond : Transnational Media During and After Socialism Hardback

In many ways what is identified today as "cultural globalization" in Eastern Europe has its roots in the Cold War phenomena of samizdat ("do-it-yourself" underground publishing) and tamizdat (publishing abroad).

This volume offers a new understanding of how information flowed between East and West during the Cold War as well as the much broader circulation of cultural products that was instigated and sustained by these practices.

By expanding the definitions of samizdat and tamizdat from explicitly political, print publication to include other forms and genres, this volume investigates the wider cultural sphere of alternative and semi-official texts, broadcast media, reproductions of visual art and music, and in the post-89 period, new media.

The underground circulation of uncensored texts in the Cold War era serves as a useful foundation for comparison when looking at current examples of censorship, independent media and the use of new media in countries like China, Iran, and the former Yugoslavia.

Also in the Contemporary European History series   |  View all 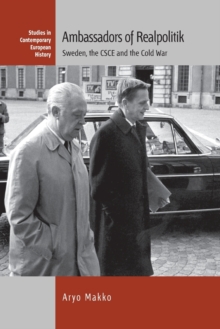 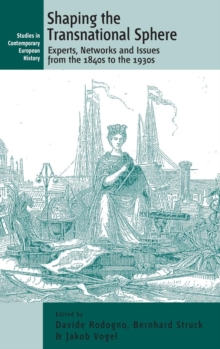 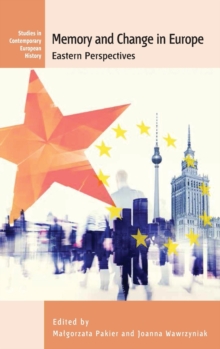 Memory and Change in Europe 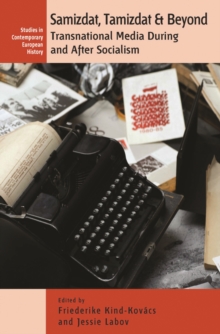 Samizdat, Tamizdat, and Beyond