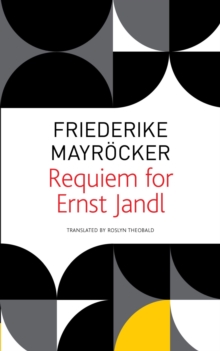 Part of the The German List - (Seagull Titles CHUP) series

Austrian poet and playwright Ernst Jandl died in 2000, leaving behind his partner, poet Friederike Mayrocker and bringing to an end a half century of shared life, and shared literary work.

Mayrocker immediately began attempting to come to terms with his death in the way that poets struggling with loss have done for millennia: by writing.

Requiem for Ernst Jandl is the powerfully moving outcome.

In this quiet but passionate lament that grows into a song of enthralling intensity, Mayrocker recalls memories and shared experiences, and with the sudden, piercing perception of regrets that often accompany grief reads Jandl's works in a new light.

Alarmed by a sudden, existential emptiness, she reflects on the future, and the possibility of going on with her life and work in the absence of the person who, as we see in this elegy, was a constant conversational and creative partner. 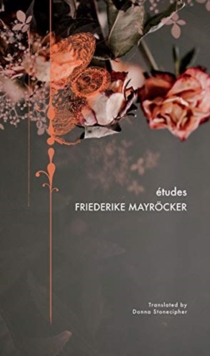 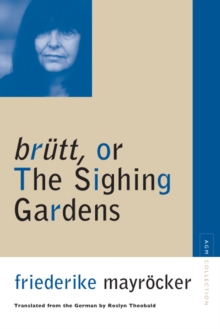 Brutt, or the Sighing Gardens