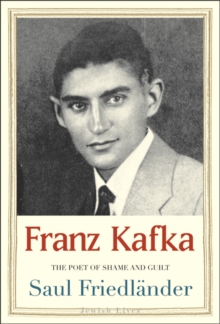 Franz Kafka : The Poet of Shame and Guilt EPUB

From the prizewinning Jewish Lives series, a highly original and engaging appraisal of Kafka’s life, work, legacy, and thought

Franz Kafka was the poet of his own disorder. Throughout his life he struggled with a pervasive sense of shame and guilt that left traces in his daily existence—in his many letters, in his extensive diaries, and especially in his fiction. This stimulating book investigates some of the sources of Kafka’s personal anguish and its complex reflections in his imaginary world.

In his query, Saul Friedländer probes major aspects of Kafka’s life (family, Judaism, love and sex, writing, illness, and despair) that until now have been skewed by posthumous censorship. Contrary to Kafka’s dying request that all his papers be burned, Max Brod, Kafka’s closest friend and literary executor, edited and published the author’s novels and other works soon after his death in 1924. Friedländer shows that, when reinserted in Kafka’s letters and diaries, deleted segments lift the mask of “sainthood” frequently attached to the writer and thus restore previously hidden aspects of his individuality. 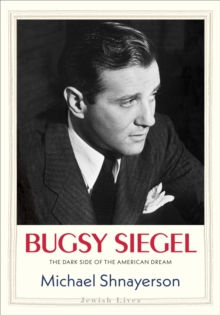