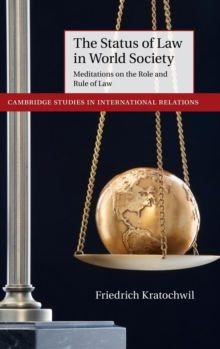 The Status of Law in World Society : Meditations on the Role and Rule of Law Hardback

Friedrich Kratochwil's book explores the role of law in the international arena and the key discourses surrounding it.

It explains the increased importance of law for politics, from law-fare to the judicialization of politics, to human rights, and why traditional expectations of progress through law have led to disappointment.

Providing an overview of the debates in legal theory, philosophy, international law and international organizations, Kratochwil reflects on the need to break down disciplinary boundaries and address important issues in both international relations and international law, including deformalization, fragmentation, the role of legal pluralism, the emergence of autonomous autopoietic systems and the appearance of non-territorial forms of empire.

He argues that the pretensions of a positivist theory in social science and of positivism in law are inappropriate for understanding practical problems and formulates an approach for the analysis of praxis based on constructivism and pragmatism.

Also in the Cambridge Studies in International Relations series   |  View all 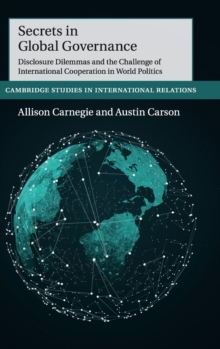 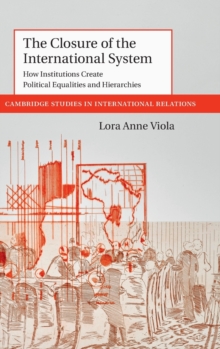 The Closure of the International System 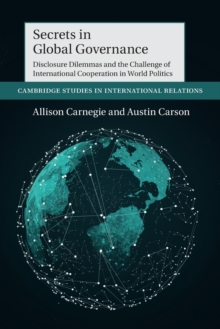 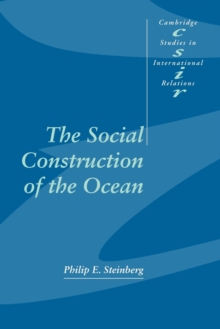 The Social Construction of the Ocean