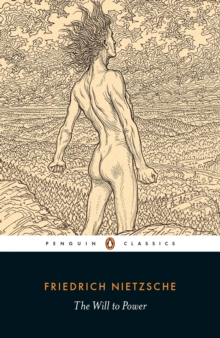 The Will to Power Paperback / softback

'This world is the will to power - and nothing besides!'One of the great minds of modernity, Friedrich Nietzsche smashed through the beliefs of his age.

These writings, which did much to establish his reputation as a philosopher, offer some of his most powerful and troubling thoughts: on how the values of a new, aggressive elite will save a nihilistic, mediocre Europe, and, most famously, on the 'will to power' - ideas that were seized upon and twisted by later readers.

Taken from Nietzsche's unpublished notebooks and assembled by his sister after his death, The Will to Power now appears with previous errors corrected. Translated by R. Kevin Hill and Michael A. Scarpitti with an Introduction and Notes by R. Kevin Hill 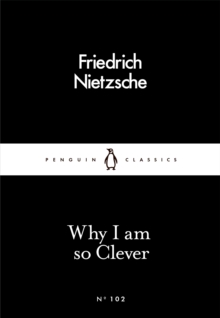 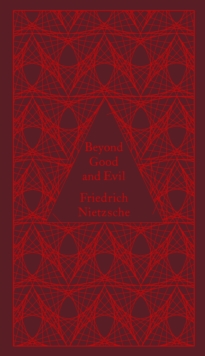 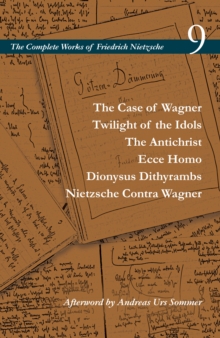