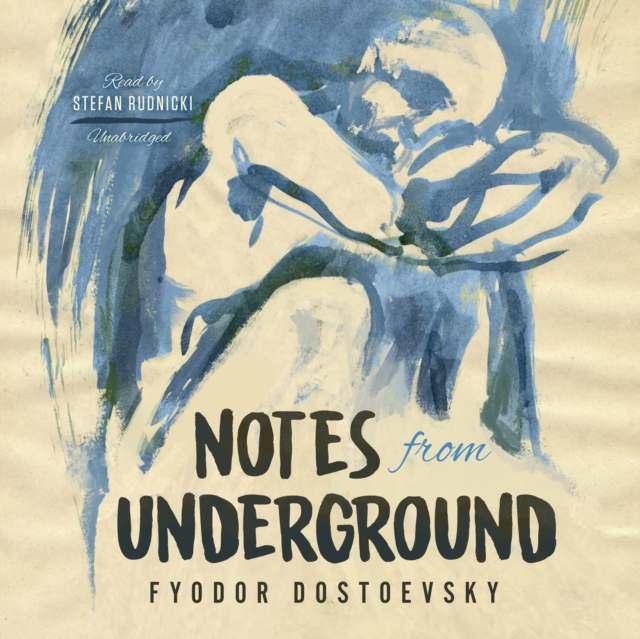 "I am a sick man ... I am a spiteful man," a nameless voice cries out. And so, from underground, emerge the passionate confessions of a suffering man; the painful self-examination of a tormented soul; the bristling scorn of a lonely individual who has become one of the greatest antiheroes in all literature.

In 1864, just prior to the years in which he wrote his greatest novels-Crime and Punishment, The Idiot, The Possessed, and The Brothers Karamazov-Fyodor Dostoevsky penned the darkly fascinating Notes from Underground. Its nameless hero is a profoundly alienated individual in whose brooding self-analysis there is a search for the true and the good in a world of relative values and few absolutes. Moreover, the novel introduces themes-moral, religious, political, and social-that dominated Dostoevsky's later works.

Those who are familiar with his works will immediately recognize the novel's richly complex philosophical, political, and psychological themes; those who are not will find the best introduction to Dostoevsky's grander masterpieces.