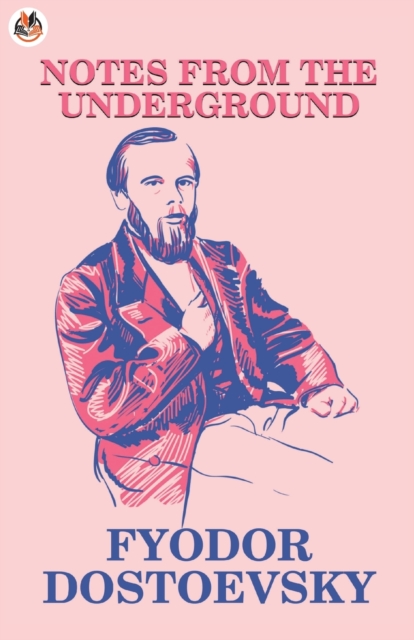 Alienated from society and paralysed by a sense of his own insignificance, the anonymous narrator of Dostoyevsky's Notes from Underground tells the story of his tortured life.

With bitter irony, he describes his refusal to become a worker in the 'anthill' and his gradual withdrawal from society.

The seemingly ordinary world of St Petersburg takes on a nightmarish quality in The Double when a government clerk encounters a man who looks exactly like him - his double perhaps, or possibly the darker side of his own personality.

Like Notes from Underground, this is a masterly tragi-comic study of human consciousness.