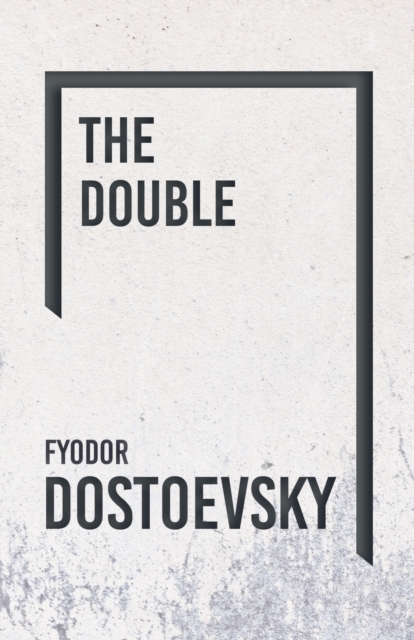 His literature famously examines human psychology during the turbulent social, spiritual and political atmosphere of 19th-century Russia, and he is considered one of the greatest psychologists in world literature. Originally published in "Fatherland Notes", "The Double" was revised and republished by Dostoevsky in 1866.

The story revolves around a government employee who begins to encounter someone who looks exactly like him, but who possesses a completely dissimilar personality to the weak and introverted main character.

The narrative deals primarily with the internal psychological struggle of the protagonist as he seemingly descends into madness.

This volume is not to be missed by fans of Russian literature and constitutes a must-read for lovers of Dostoevsky's seminal work.