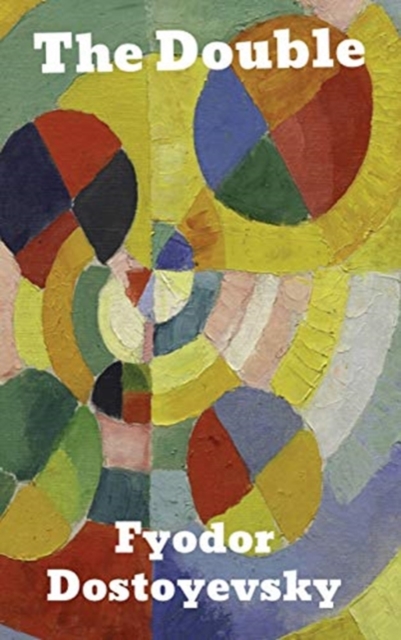 The Double is a classic work of Russian fiction by Fyodor Dostoyevsky that centers on a government clerk who goes mad. It deals with the internal psychological struggle of its main character, Yakov Petrovich Golyadkin, who repeatedly encounters someone who is his exact double in appearance but confident, aggressive, and extroverted, characteristics that are the polar opposites to those of the toadying "pushover" protagonist.

The motif of the novella is a doppelgänger (dvoynik). Golyadkin is a titular councillor. This is rank 9 in the Table of Ranks established by Peter the Great. As rank eight led to hereditary nobility, being a titular councillor is symbolic of a low-level bureaucrat still struggling to succeed. Golyadkin has a formative discussion with his Doctor Rutenspitz, who fears for his sanity and tells him that his behavior is dangerously antisocial. He prescribes "cheerful company" as the remedy. Golyadkin resolves to try this, and leaves the office. He proceeds to a birthday party for Klara Olsufyevna, the daughter of his office manager. He was uninvited, and a series of faux pas lead to his expulsion from the party. On his way home through a snowstorm, he encounters his double, who looks exactly like him. The following two thirds of the novel then deals with their evolving relationship. Double has been interpreted in a number of ways. Looking backwards, it is viewed as Dostoevsky's innovation on Gogol. Looking forwards, it is often read as a psychosocial version of his later ethical-psychological works