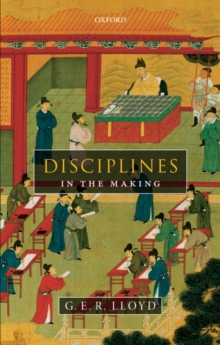 Disciplines in the Making : Cross-Cultural Perspectives on Elites, Learning, and Innovation Hardback

The organisation of higher education across the world is one of several factors that conspire to create the assumption that our own map of the intellectual disciplines is, broadly speaking, valid cross-culturally.

Disciplines in the Making challenges this in relation to eight main areas of human endeavour, namely philosophy, mathematics, history, medicine, art, law, religion and science. Lloyd focuses on historical and cross-cultural data that throw lighton the different ways in which these disciplines were constituted and defined in different periods and civilisations, especially in ancient Greece and China, and how the relationships between them were understood, particularly when one or other discipline claimed hegemonic status (as happened, at differenttimes, with philosophy, history, religion and science). He also explores the role of elites, whether positive (when they foster the professionalisation of a discipline) or negative (when they restrict recruitment to the profession, when they insist on adherence to established norms, concepts and practices and thereby inhibit further innovation). The issues are relevant to current educational policy in relation to the ever-increasing specialisation we see, especially in the sciences, and tothe difficulties encountered in making the most of the opportunities for inter- or trans-disciplinary research. 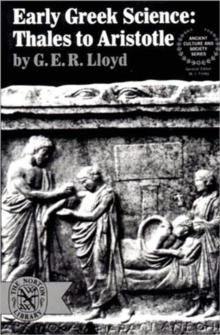 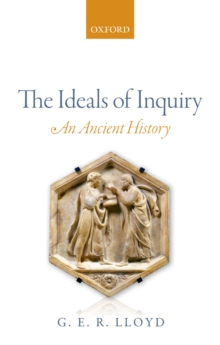 The Ideals of Inquiry 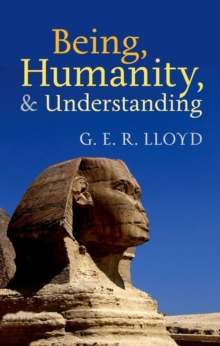 Being, Humanity, and Understanding 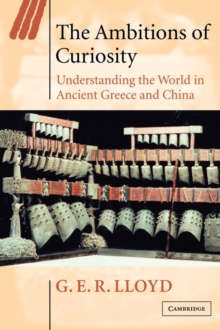 The Ambitions of Curiosity