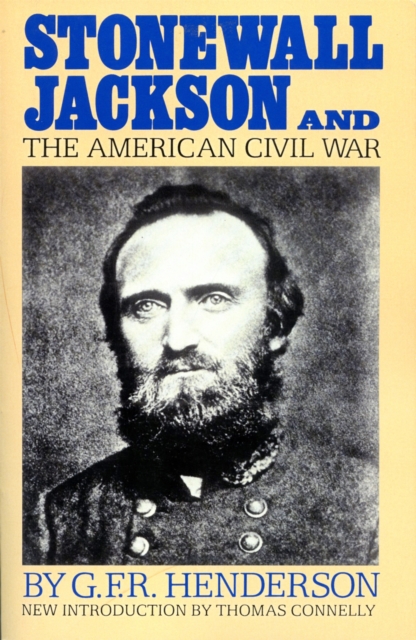 Thomas Jonathan Jackson was the most renowned and skillful commander of Confederate troops in the Civil War.

Not even Lee or Stuart matched his purely military intelligence,his intransigence at Bull Run (which earned him the name "Stonewall"), his knack for knowing when to attack and retreat, which he showed throughout the Shenandoah campaign, his tactical brilliance at Chancellorsville.

He was stern, a strict Calvinist, a single-minded officer for whom religion and the army were everything.

Yet he had the undivided loyalty of the men he commanded.

This classic biography by the British historian G. F. R. Henderson, first published in 1898, is a meticulous study of Jackson's military campaigns from the Mexican War where he served under Winfield Scott to his death in 1863 at Chancellorsville. 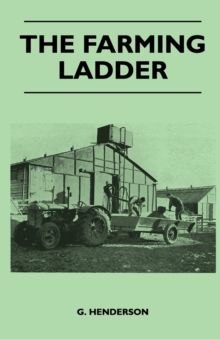 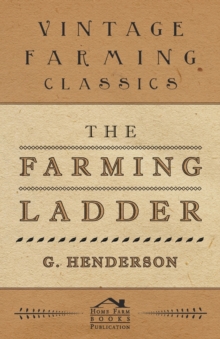 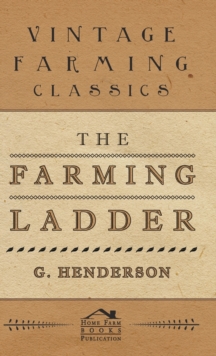