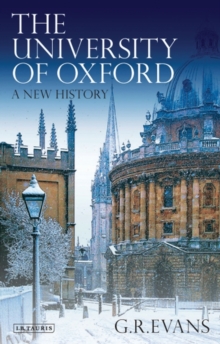 The University of Oxford : A New History Paperback / softback

The University of Oxford was a medieval wonder. After its foundation in the late 12th century it made a crucial contribution to the core syllabus of all medieval universities - the study of the liberal arts law, medicine and theology - and attracted teachers of international calibre and fame.

In her concise and much-praised new history, G R Evans reveals a powerhouse of learning and culture.

Over a span of more than 800 years Oxford has nurtured some of the greatest minds, while right across the globe its name is synonymous with educational excellence.

From dangerous political upheavals caused by the radical and inflammatory ideas of John Wyclif to the bloody 1555 martyrdoms of Hugh Latimer and Nicholas Ridley; and from John Ruskin's innovative lectures on art and explosive public debate between Charles Darwin and his opponents to gentler meetings of C.

S. Lewis, J. R. R.Tolkien and the Inklings in the 'Bird and Baby', Evans brings Oxford's revolutionary events, as well as its remarkable intellectual journey, to vivid and sparkling life. 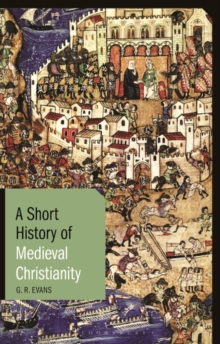 A Short History of Medieval Christianity 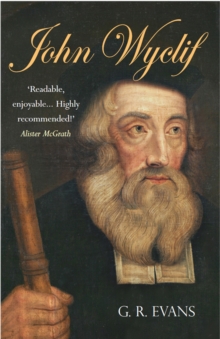 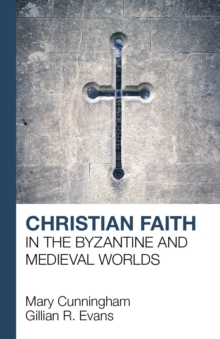 Christian Faith in the Byzantine and... 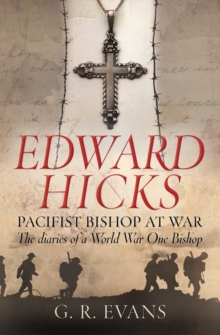