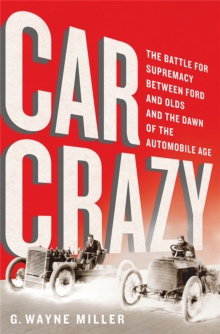 Car Crazy : The Battle for Supremacy between Ford and Olds and the Dawn of the Automobile Age Hardback

Before the Big Three," even before the Model T, the race for dominance in the American car market was fierce, fast, and sometimes farcical. Car Crazy takes readers back to the passionate and reckless years of the early automobile era, from 1893, when the first US-built auto was introduced, through 1908, when General Motors was founded and Ford's Model T went on the market.

The motorcar was new, paved roads few, and devotees of this exciting and unregulated technology battled with citizens who considered the car a dangerous scourge, wrought by the wealthy, that was shattering a more peaceful way of life.Among the pioneering competitors were Ransom E.

They shared a passion for innovation, both mechanical and entrepreneurial, but their maniacal pursuit of market share would also involve legal manipulation, vicious smear campaigns, and zany publicity stunts,including a wild transcontinental car race that transfixed the public.

Their war on wheels ultimately culminated in a courtroom battle that would shape the American car industry forever.Based on extensive original research, Car Crazy is a page-turning story of popular culture, business, and sport at the dawn of the twentieth century, filled with compelling, larger-than-life characters, each an American original. 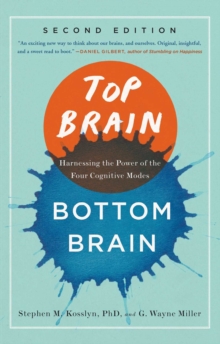 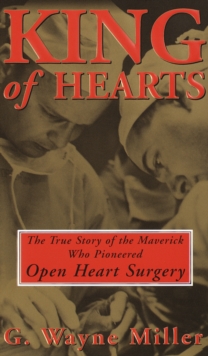 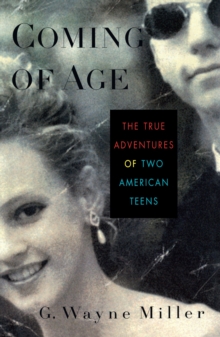