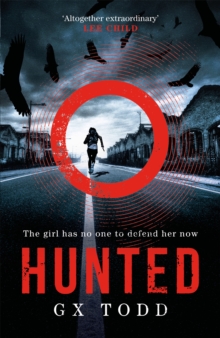 Hunted : The most gripping and original thriller you will read this year Hardback

The second novel in one of the **MOST TALKED-ABOUT** post-apocalyptic series. 'Thrilling . . . Todd skilfully captures hope and humanity in the lives of characters whom the reader comes to care about: Hunted, like Defender, is an impressive achievement' Guardian The girl has no one to defend her now . . . The hunt for the girl, Lacey, is on. One man is tormented by an inner voice that isn't his.

It eats away at his sanity and, with cruel precision, orders the lawless to follow him.

Their mission is to find the girl, steal what she knows ... and kill. In an Inn by the sea, Albus gathers a family of warriors and waits to be called upon.

He doesn't know yet why Lacey is important, but he trusts his sister. And Ruby says he must find the girl - before it's too late. A great power lives in Lacey and she has a destiny to fulfil.

Whether for good or ill remains to be seen ... Hunted is the second book in the must-read Voices series, where a voice in your head might be all that stands between survival and death. 'Compelling, suspenseful and altogether extraordinary' Lee Child'Of a piece with Stephen King's The Stand' Independent'Hunted is a smart, fast-paced, brave and classy thriller' Gillian McAllister What readers are saying about Defender and Hunted: 'A genius debut that grips you from start to finish''Takes the story to a whole other level.

Can't wait to see what happens next!''Amazing, thrilling, emotional''Defender is a modern classic and Hunted is too''It's now 5:36am and I have given up on sleep!''I need to talk to you about a really great book' 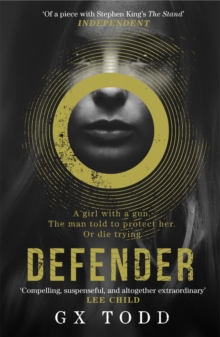 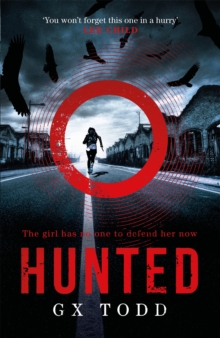