Part of the Peninsula Crimes series

D.I. Hal Challis is in trouble with the boss and missing his lover, Ellen Destry, who is overseas.

But there's plenty to keep his mind off his problems.

A rapist in a police uniform stalks Challis's Peninsula beat, there is a serial armed robber headed in his direction and a home invasion that's a little too close to home.

Not to mention a very clever, very mysterious female cat burglar who may or may not be planning something on Challis's patch.

Also by GARRY DISHER   |  View all 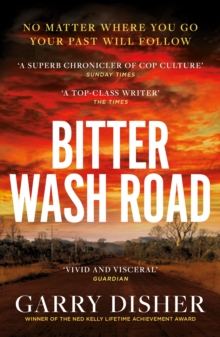 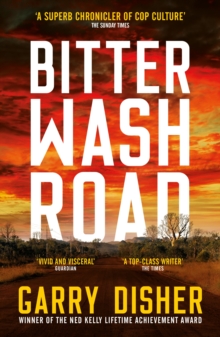 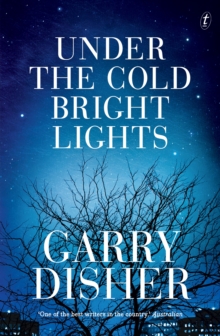 Under The Cold Bright Lights 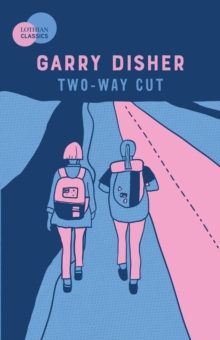