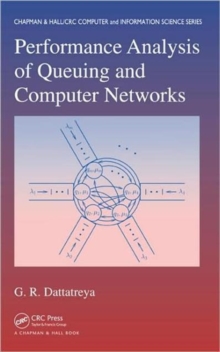 It presents many concepts and results of probability theory and stochastic processes. After an introduction to queues in computer networks, this self-contained book covers important random variables, such as Pareto and Poisson, that constitute models for arrival and service disciplines.

It then deals with the equilibrium M/M/1/ queue, which is the simplest queue that is amenable for analysis.

The author then proceeds to study networks of queues with exponential servers and Poisson external arrivals as well as the G/M/1 queue and Pareto interarrival times in a G/M/1 queue. Performance Analysis of Queuing and... 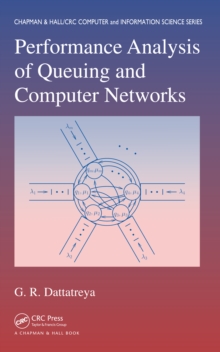 Performance Analysis of Queuing and...

A Practical Approach to Metaheuristics...

A Practical Approach to Metaheuristics... 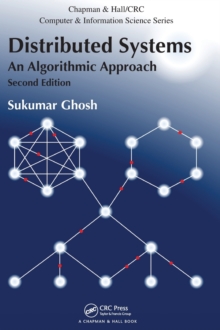 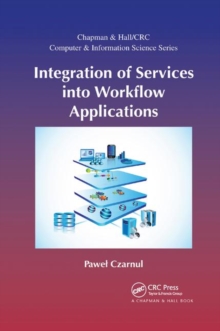 Integration of Services into Workflow...