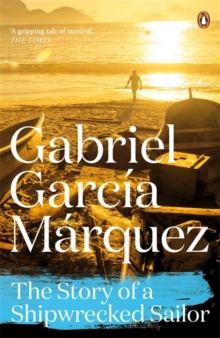 The Story of a Shipwrecked Sailor Paperback / softback

Gabriel Garcia Marquez, winner of the 1982 Nobel Prize for Literature and author of One Hundred Years of Solitude, started his literary career with the publication of The Story of a Shipwrecked Sailor . . . 'On February 22 we were told that we would be returning to Columbia'In 1955 eight crew members of Caldas, a Colombian destroyer, were swept overboard.

Velasco alone survived, drifting on a raft for ten days without food or water.

Marquez retells the survivor's amazing tale of endurance, from his loneliness and thirst to his determination to survive.

The Story of a Shipwrecked Sailor was Marquez's first major work, published in a Colombian newspaper, El Espectador, in 1955 and then in book form in 1970. 'The story of Velasco on his raft, his battle with sharks over a succulent fish, his hallucinations, his capture of a seagull which he was unable to eat, his subsequent droll rescue, has all the grip of archetypal myth. 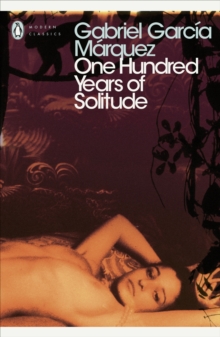 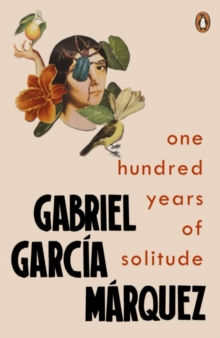 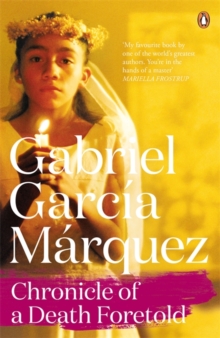 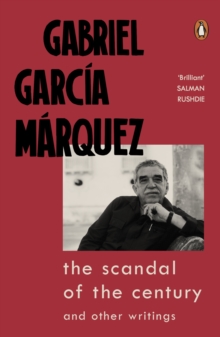 The Scandal of the Century