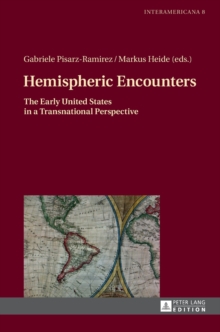 Part of the Interamericana series

In the decades following the American Revolution, literary and cultural discourses, but also American collective and individual identification were shaped by transatlantic relations and inter-American exchanges and conflicts.

The way Americans defined themselves as a nation and as individuals was shaped by such historical events and social issues as the Haitian Revolution, the struggles for independence in Spanish America, ties with Caribbean slave economies, and rivalries with other colonial powers in the Americas.

Also in the Interamericana series   |  View all 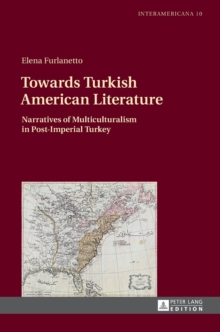 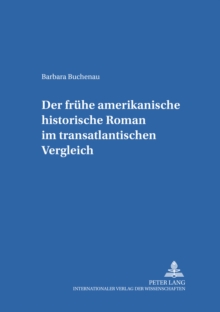 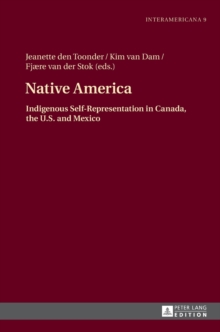 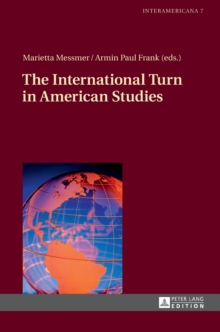 The International Turn in American...