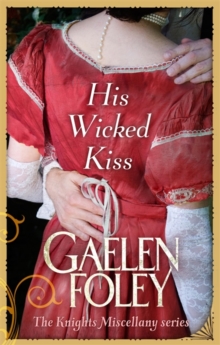 Part of the Knight Miscellany series

For the last few years Eden Farraday has been aiding her father who is obsessed with finding a cure for the fever that killed her mother in the wild jungles of South America.

Nearly twenty-two years old, Eden longs to return to the society of London where she can find a husband and lead a normal life.

When a strange ship moors at their settlement on the Orinoco river, Eden feels fate beckoning.

Dynamic but dangerous Lord Jack Knight is a wealth-obsessed self-made man with a shadowy past and a reputation for ruthlessness.

Relieved to come upon the settlement of his old friend, Dr. Victor Farraday, Lord Knight takes a night's rest, takes note of the doctor's beautiful daughter, and sets sail the next morning for his long journey back to England.

However, when his crew uncovers a stowaway on board, he is stunned to find the culprit is none other than Eden Farraday.

Too far in his journey to return Eden to her father, the furious Knight agrees to take Eden as far as London.

Upon their arrival, they part company, each continuing to fight the magnetic pull they feel toward one another

Also by Gaelen Foley   |  View all 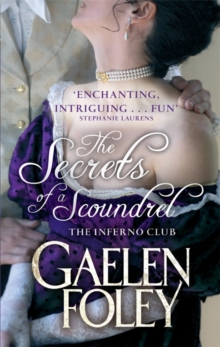 The Secrets of a Scoundrel 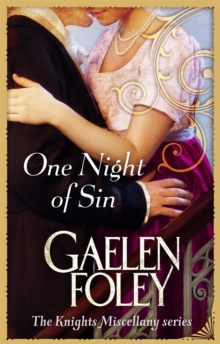 One Night Of Sin 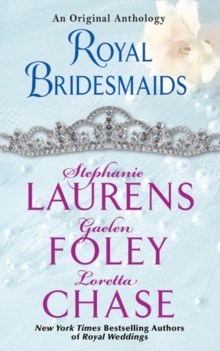 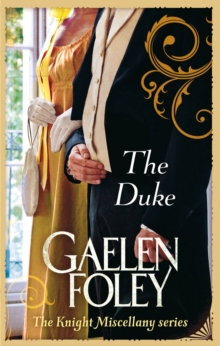 Also in the Knight Miscellany series   |  View all

One Night Of Sin 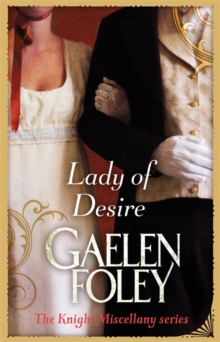 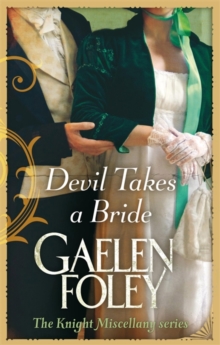