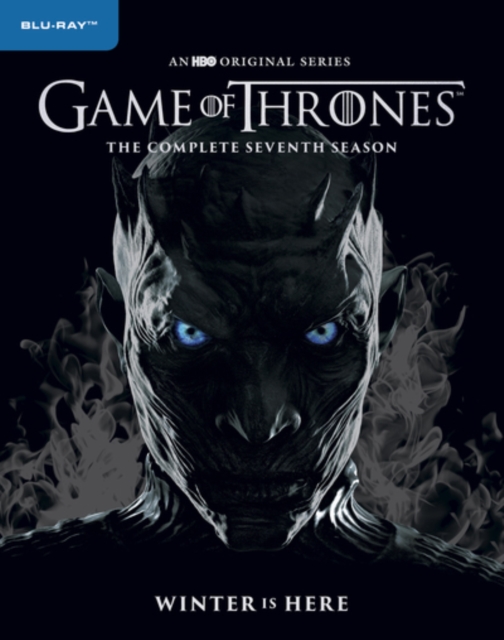 The complete seventh season of the HBO medieval fantasy drama based on the bestselling novel series 'A Song of Ice and Fire' by George R.R.

In this season, Daenerys (Emilia Clarke) returns to her homeland, Tyrion (Peter Dinklage) plans to conquer Westeros and a secret about Jon Snow (Kit Harington) is revealed.

The episodes are: 'Dragonstone', 'Stormborn', 'The Queen's Justice', 'The Spoils of War', 'Eastwatch', 'Beyond the Wall' and 'The Dragon and the Wolf'.