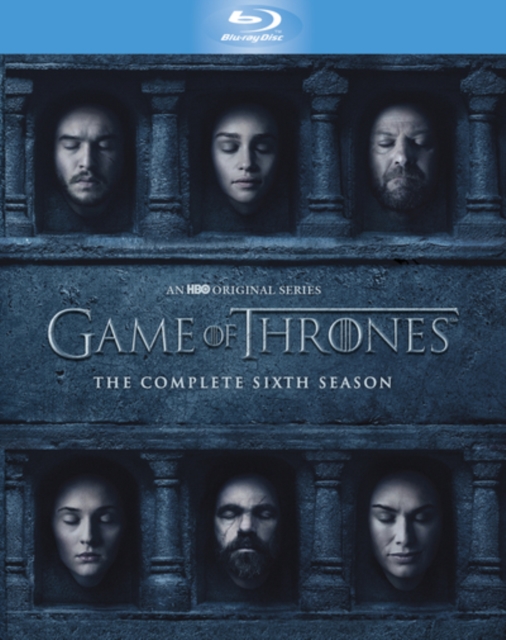 The complete sixth season of the HBO medieval fantasy drama based on the bestselling novel series 'A Song of Ice and Fire' by George R.R.