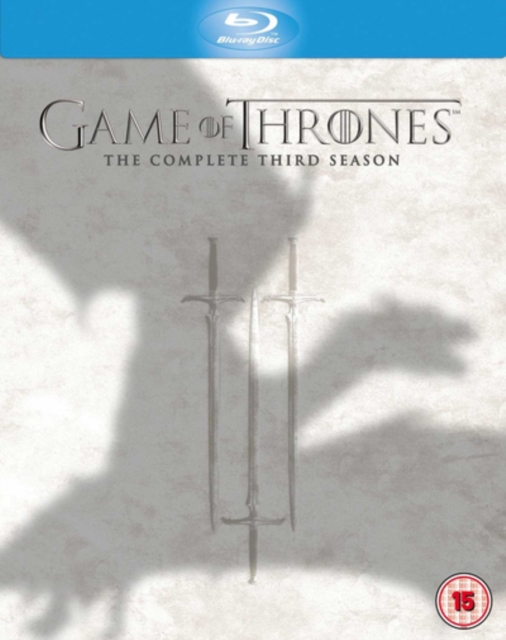 The complete third season of the HBO medieval fantasy drama based on the bestselling novel series 'A Song of Ice and Fire' by George R.R.

The episodes are: 'Valar Dohaeris', 'Dark Wings, Dark Words', 'Walk of Punishment', 'And Now His Watch Is Ended', 'Kissed By Fire', 'The Climb', 'The Bear and the Maiden Fair', 'Second Sons', 'The Rains of Castamere' and 'Mhysa'.