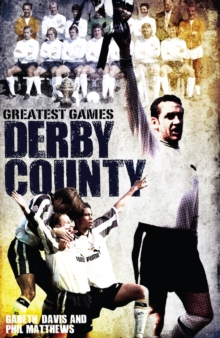 From the thousands of matches ever played by Derby County, stretching from the foundation of the Football League across more than 120 years to the Premier League era, here are 50 of the club's most glorious, epochal and thrilling games of all!

Expertly presented in evocative historical context, and described incident-by-incident in atmospheric detail, Derby County Greatest Games offers a terrace ticket back in time, taking in the curse-breaking FA Cup victory of 1946 and the glory days of the Rams' championship seasons.

An irresistible cast list of club legends - Steve Bloomer and Dave Mackay, Igor Stimac, Steve Howard and Brian Clough - springs to life in a thrilling selection of promotion parties, 1970s European giant-killing nights and clashes with the old enemy from along the A52.

In all, a journey through the highlights of Rams history which is guaranteed to make any fan's heart swell with pride. 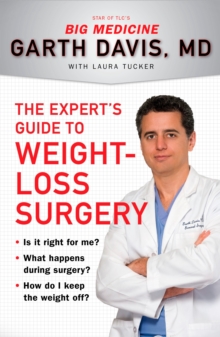 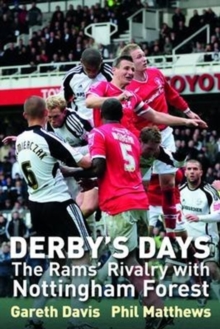