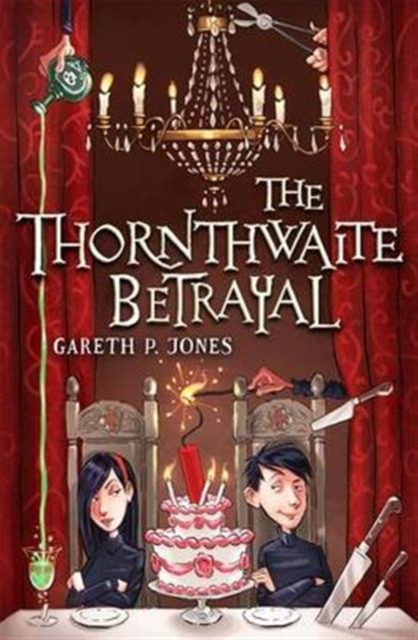 The companion novel to the hugely popular THE THORNTHWAITE INHERITANCEAfter a lifetime of plotting each other's demise, orphan twins Lorelli and Ovid Thornthwaite have reached an uneasy truce.

No longer trying to kill each other, they are living a quieter life in the remains of the burnt-out Thornthwaite Manor.

It's not long, though, before some peculiar 'near accidents' begin to take place and the twins begin to wonder - is someone else trying to bump them off?

Could it be the oddball builder Dragos, or Beaufort Nouveau, the twins' triple Michelin-starred chef?

What would old Tom the gardener have to gain from the deaths of Lorelli and Ovid? Or stinking rich Uncle Harry, who claims to be the twins' long-lost uncle on their mother's side?

As the number of near fatal 'accidents' ramp up, it becomes clear that there are some dreadful forces at work - but just who is behind the Thornthwaite betrayal? 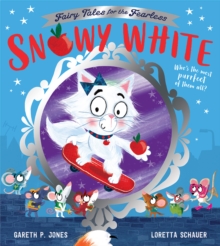 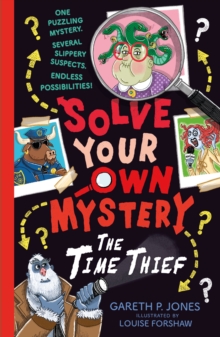 Solve Your Own Mystery: The Time Thief 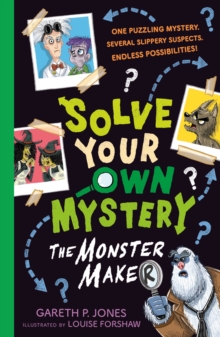 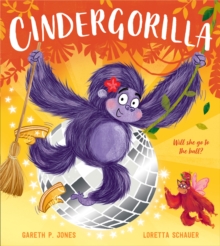