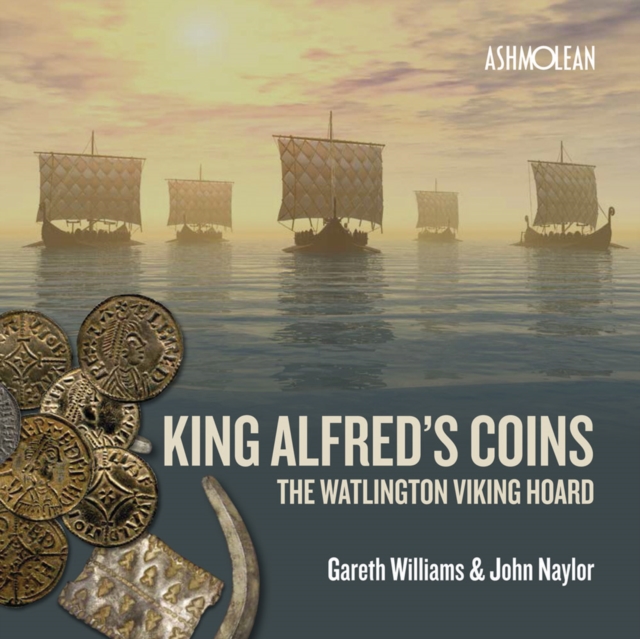 by Gareth (University of Salford) Williams

The hoard dates from the end of the 870s, a key moment in the struggle between Anglo-Saxons and Vikings for control of southern England.

The Watlington hoard is a significant new source of information on that struggle, throwing new light not only on the conflict between Anglo-Saxon and Viking, but also on the changing relationship between the two great Anglo-Saxon kingdoms of Mercia and Wessex.

This was to lead to the formation of a single united kingdom of England only a few years later. The hoard contains a mixture of Anglo-Saxon coins and Viking silver, and is in many ways a typical Viking hoard.

However, its significance comes from the fact that it contains so many examples of previously rare coins belonging to Alfred the Great, king of Wessex (871-99) and his less well-known contemporary Ceolwulf II of Mercia (874-c.879).

These coins provide a clearer understanding of the relationship between Alfred and Ceolwulf, and perhaps also of how the once great kingdom of Mercia came to be absorbed into the emerging kingdom of England by Alfred and his successors. A major fundraising campaign is being planned by the Ashmolean to secure this collection for the museum.