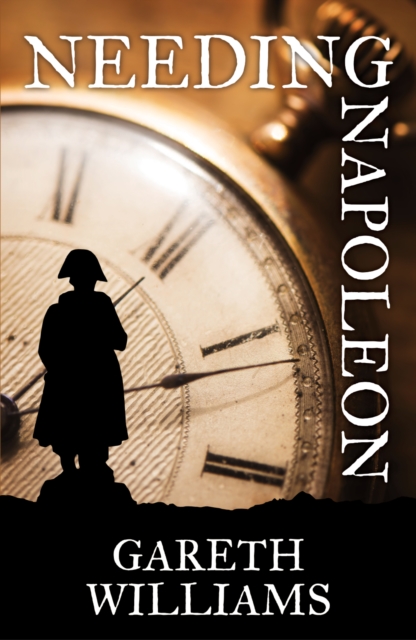 Part of the The Richard Davey Chronicles series

'Needing Napoleon' is a remarkably original feat of imagination: an irresistible adventure that spirits the reader from present-day Paris to the battle of Waterloo and beyond. Can you change what has already happened? As a history teacher, Richard Davey knows the answer.

At least, he thinks he does. On holiday in Paris, he stumbles across a curious antiques shop.

The eccentric owner reveals a secret Richard dares not believe.

Richard's conviction that Napoleon Bonaparte should have won the Battle of Waterloo could be put to the test.

Accurate historical detail collides with the paradox of time travel as an ordinary twenty-first-century man is plunged into the death throes of the French empire.

Also by Gareth Williams  |  View all 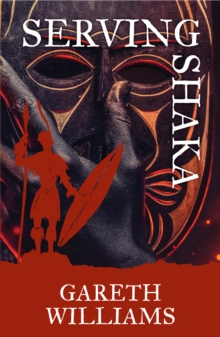 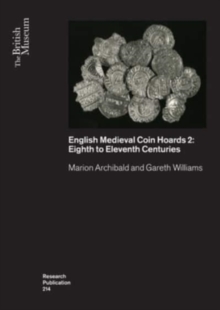 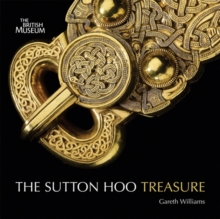 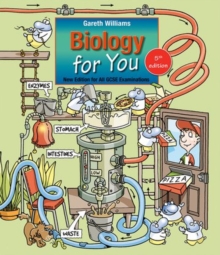 Also in the The Richard Davey Chronicles series